Using the most recent interconnect standards, Samsung has created in-memory processing to improve the performance of AI systems in data centers.

Tests showed that, on average, the addition of HBM-PIM enhanced performance by more than double and reduced energy usage by more than 50% when compared to traditional GPU accelerators.

The accuracy of the most recent AI models tends to directly correlate with volume size, which suggests a significant challenge. If the DRAM capacity and bandwidth for data transference are not sufficiently supported for Hyperscale AI models, then computing this quantity of data may experience bottlenecking with current memory solutions.

It is reported that using a GPU accelerator with HBM-PIM can save 2,100 GWh of energy annually and reduce 960 000 tons of carbon emissions when a large capacity language model proposed by Google is trained on a cluster composed of 8 accelerators.

Commercially accessible GPUs and HBM-PIM, in combination with software integration, can lessen the bottleneck brought on by memory and bandwidth limitations in hyperscale AI data centers.

As a result, customers will be able to use PIM memory solutions in a combined software environment. SYCL was developed in part by Codeplay, which Intel recently bought. 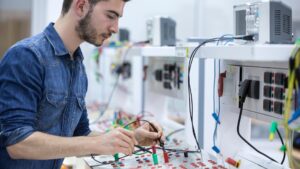 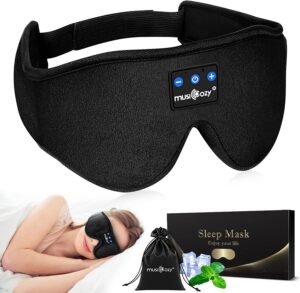